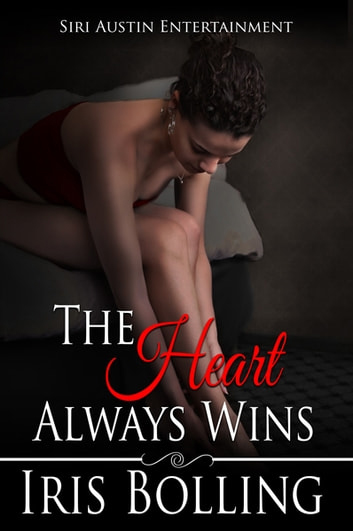 Socialite Carolyn Roth-Roberts has to make some changes.Her husband is incarcerated, along with her ex-lover. The man she thought she once loved is married with children, to her half-sister. For the first time in her life she realizes her happiness should not depend on any man. It’s time to walk a path of her own making to find inner peace and love. It is now all about Carolyn.

Prince LaVere Ashro of Emure has had his share of lovers. Not one has inspired him to follow the royal family’s forced plans for marriage. He was sowing his royal oats in the United States to avoid the aristocratic lifestyle of his country. During one such venture he spoils an attempted murder of a senator with information on a plot to steal the Presidential election. The incident forces LaVere back to his homeland with a woman he had made every effort to avoid.

With her father’s life and the Presidency at stake, Carolyn places the safety of both in the hands of a man she finds intolerable. LaVere is determined to save the re-election of the President and the senator’s life while battling his growing feelings for the self-centered temptress known as Carolyn Roth-Roberts.

LaVere and Carolyn will soon discover, fight as you may but The Heart Always Wins…… 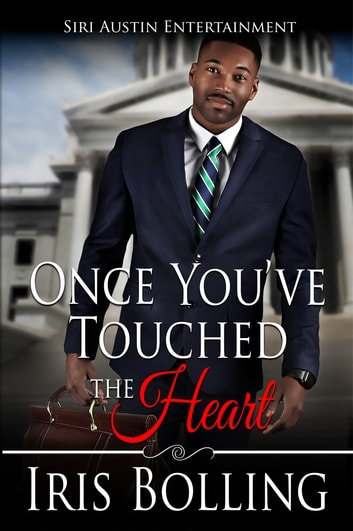 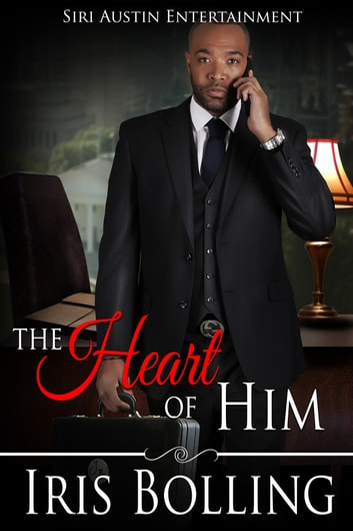 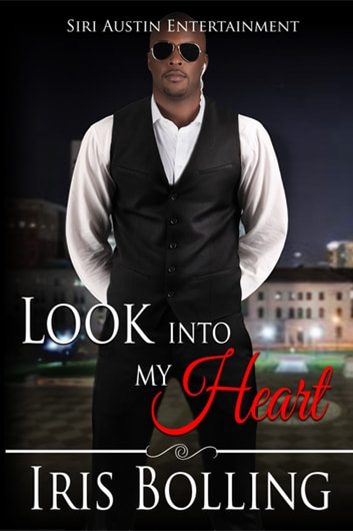 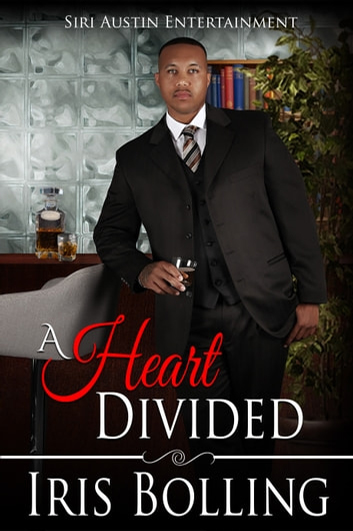 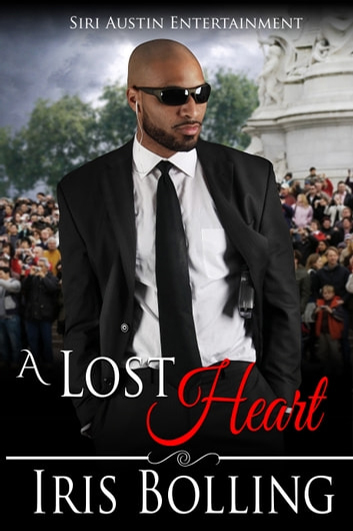 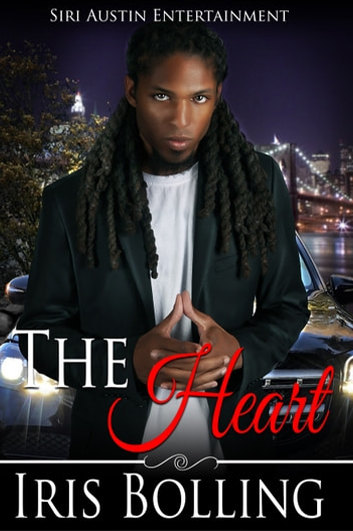 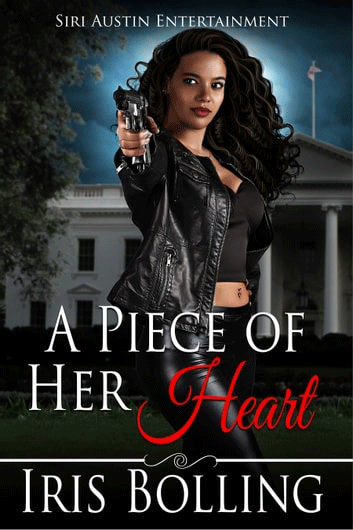 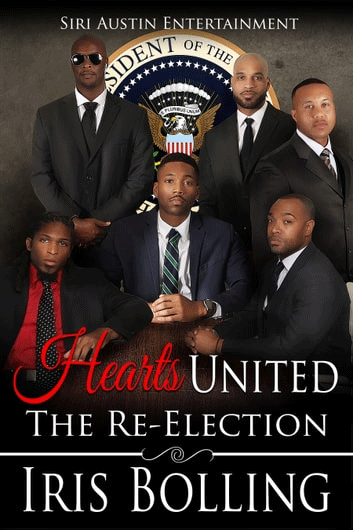 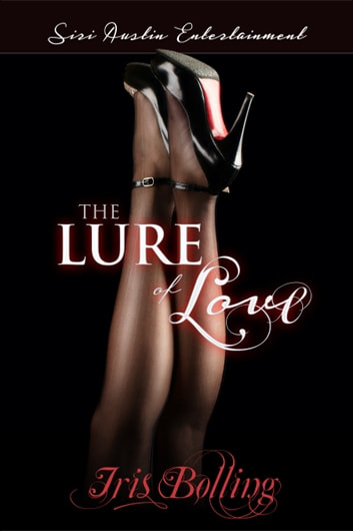