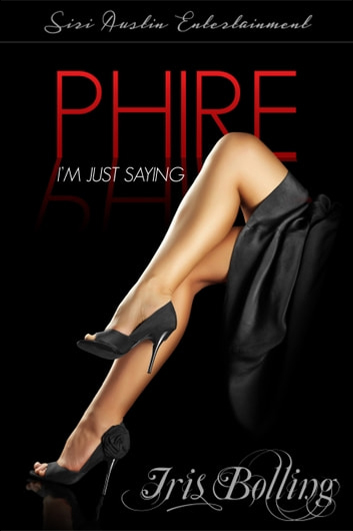 Growing up in a family of overachievers isn’t easy for feisty co-ed, Sapphire Lassiter. With eleven older brothers and sisters, they all have opinions on what she should do with her life. Phire, as everyone called her, of course, has other plans.

No one promised you rainbows and sunshine. Lawrence Trent Palmer never forgot those words for they molded his life. LT, as he prefers to be called, became a multi-millionaire before the age of thirty. This granted him the means to accomplish his life’s mission: Vengeance.

He had a plan until, a fight, a dance and a woman changed it all.

After pulling Phire from a confrontation during a political event, captured on camera, LT is warned to stay away by her larger than life brothers. The feel and vision of her in his arms would not allow him to just let go. Feisty, opinionated, and unforgettable, Phire had his mind on marriage, family and a different kind of future.

With Phire at his side LT’s plan for vengeance is off, until the past stokes the flame and threatens the life of the woman he would kill—even family—to have—I’m Just Saying. 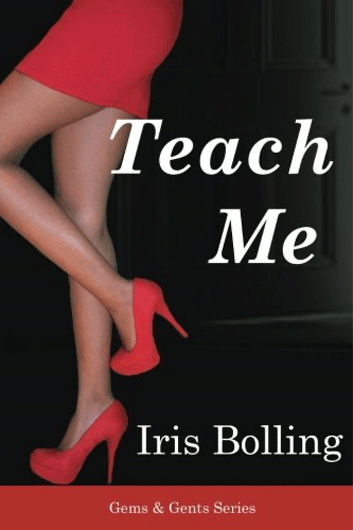 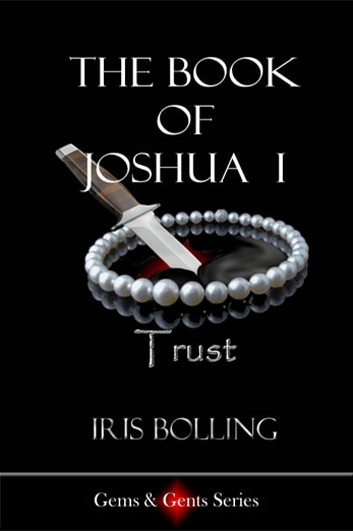 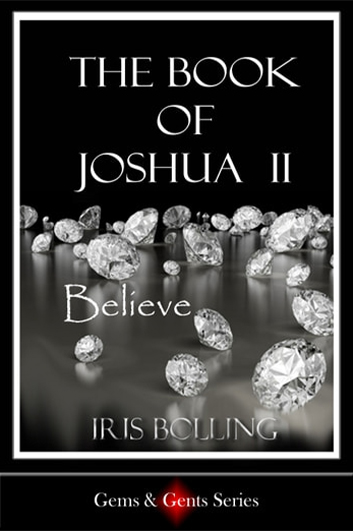 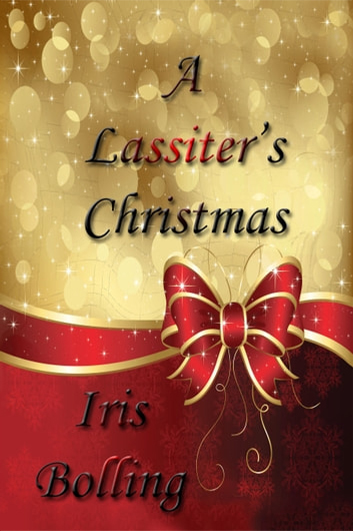 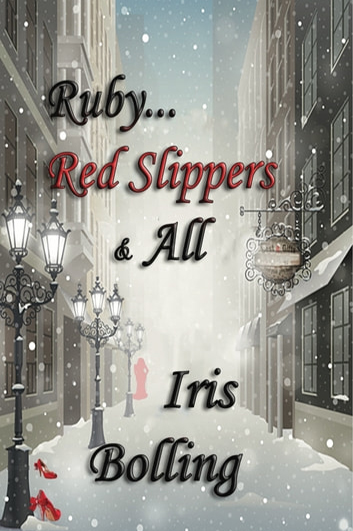 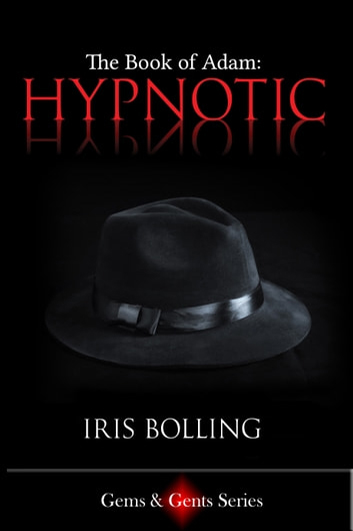 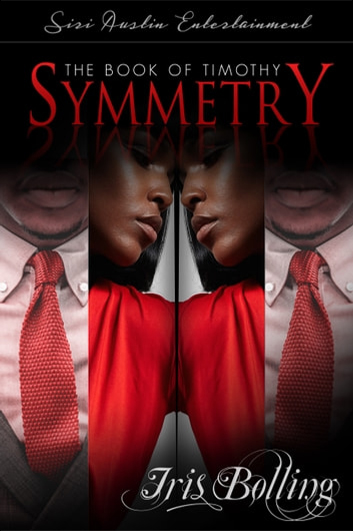 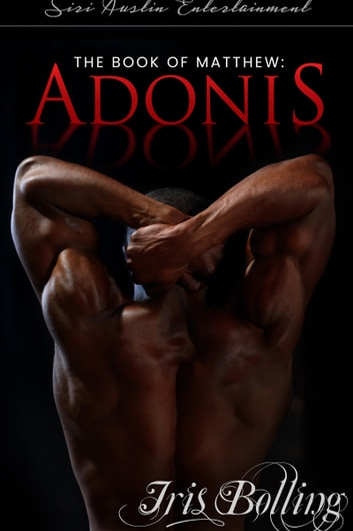 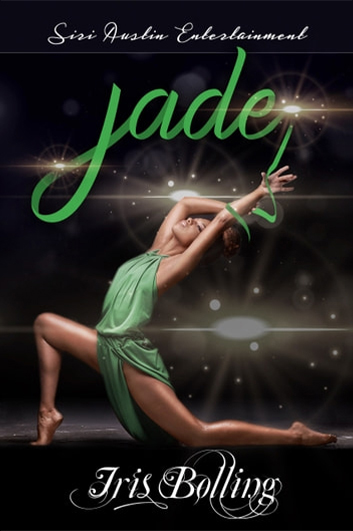 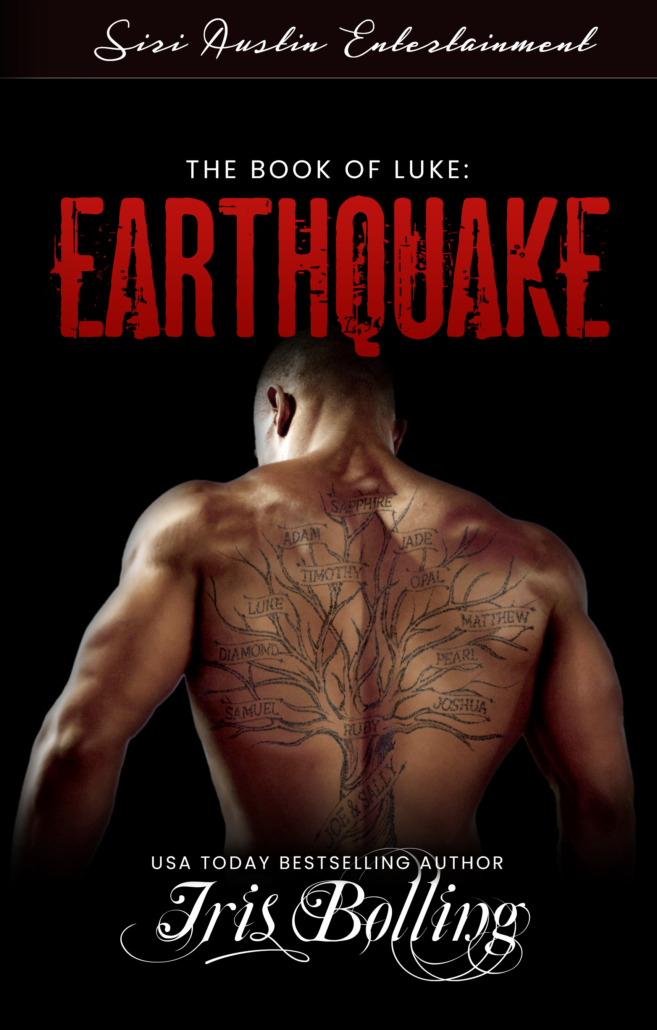