So Happy you came!

You never know what may be coming your way from one day to day with me. LOL! One Day it may be the sweetest romantic story you will ever experience with JD & Tracy Harrison. The next day you may experience a journey of suspense as we track and capture a conspirator against the United States government.
Then it may be a touch of Sci-Fi taking you into the mind of those who can reach beyond what we know as reality. Whichever journey you are here to take, it is my honor to welcome you into my world. 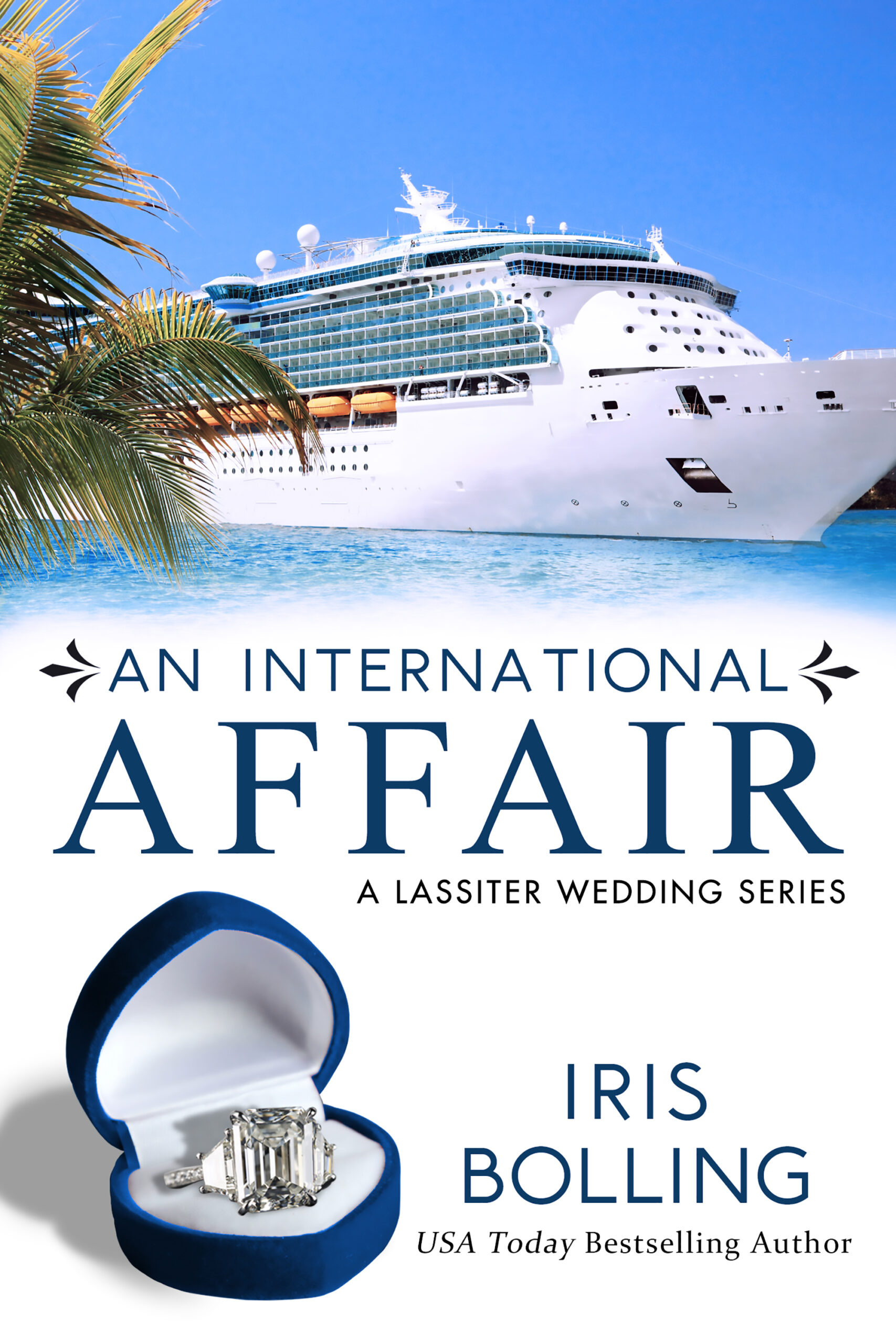 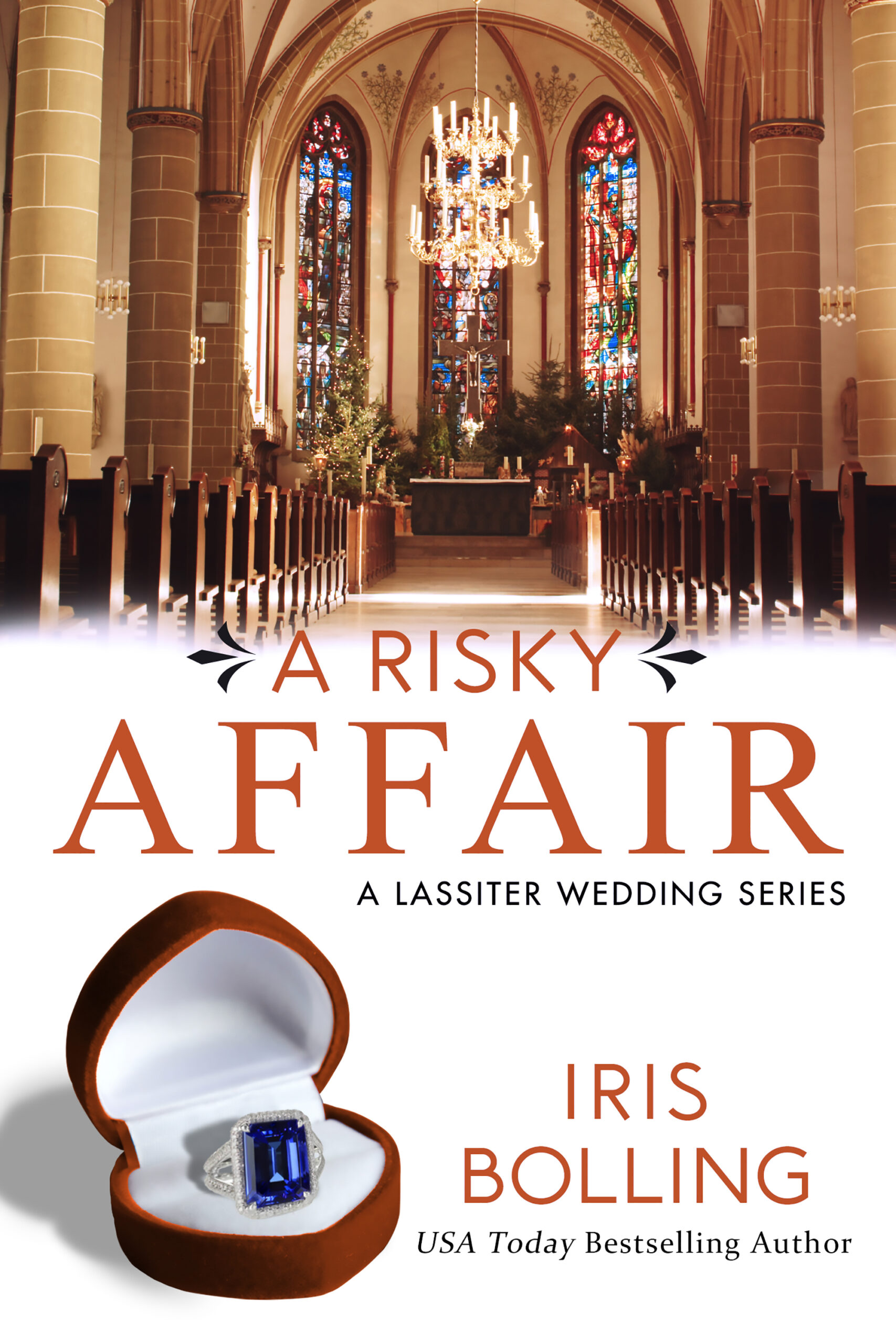 Buy Now
Check all of my books 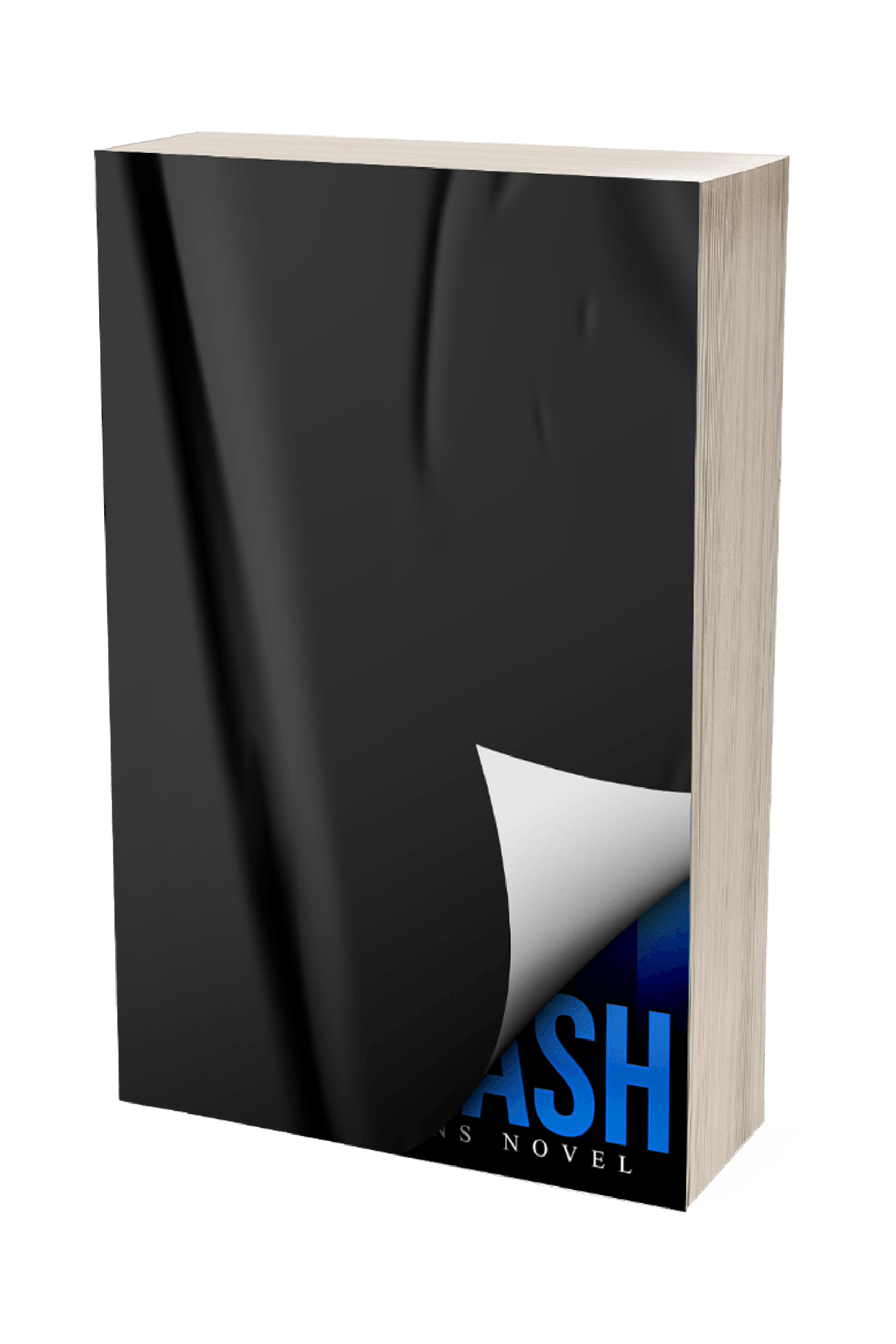 Detective Nate Reigns and Federal Prosecutor Attorney, Skylar Burrell find themselves in a conundrum. Nate discovers the murder of his friend, prosecutor Alex Burnette, is connected to something larger than a simple murder. With Skylar’s help, he discovers a connection to the deaths of several prosecutors from other jurisdictions.

Nate and Skylar uncover proof that an organization, P.I.E., is responsible for a variety of deaths. P.I.E.’s evil agenda has national implications. They must be stopped; however, the P.I.E. organization is more powerful than anticipated. The organization has infiltrated the police department, the Commonwealth Attorney’s office, and the local judicial system. To make matters worse, Nate discovers, their reach extends to the United States Congress.

It is up to Nate to expose and prove their evil intent. But the question is…to who?

Not knowing who to trust, Nate and his small circle of associates try to determine who is friend and who is foe, while fighting to stop the P.I.E. organization from pushing their agenda forward.

The riveting response from top-ranking political figures has Nate and his associates, running from their lives. With no public support from the top brass in the police department, Nate alone has to deal with the Backlash.